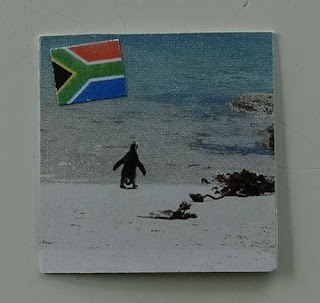 We have made a tour through South Africa, what a beautiful country.
I never realized that there would be penguins there, so I was totally amazed.
When I saw a picture of penguins in South Africa I had to use it for this inchie.
Posted by Jolande at 1:00 AM No comments: 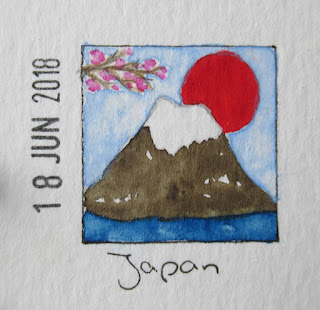 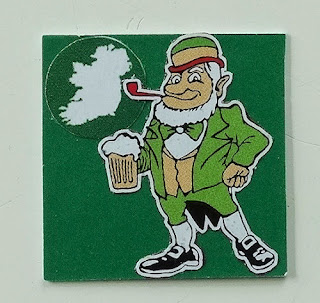 I have only been to Dublin and I loved it.
I would love to make a tour around the island, but oh the weather there... 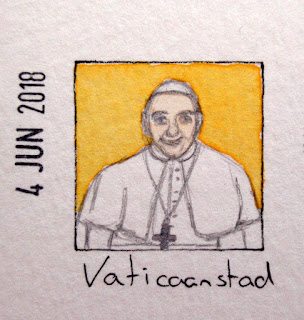